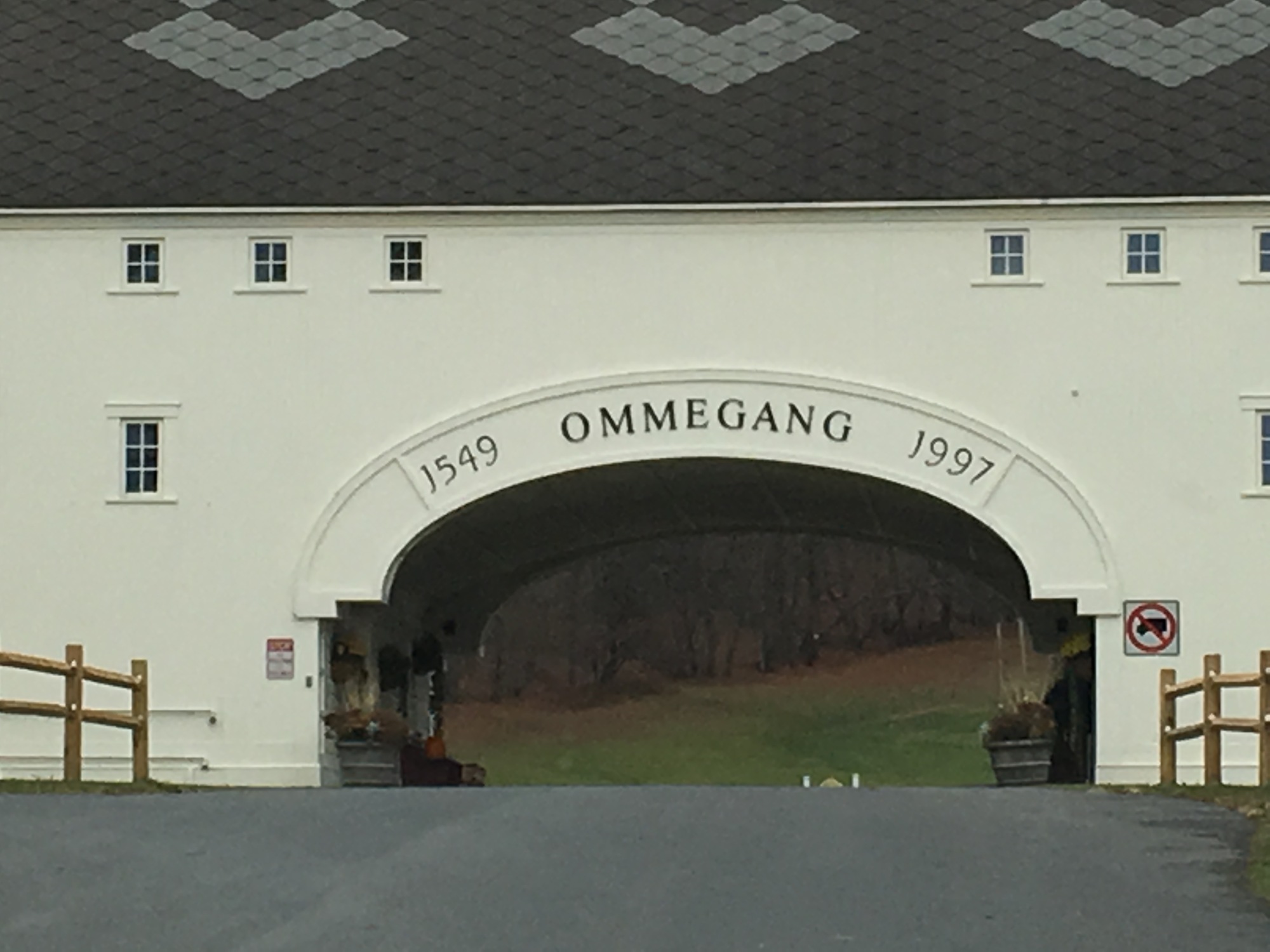 Well, we found ourselves with a little company and that could only mean one thing; re-attacking the Cooperstown Beverage Trail. There is power in numbers, correct? Nicole’s parents came up for a visit and after hearing/ reading all about it wanted to hop on the trail and give it go.

The difference between this trip and our last is that we knew fully about the trail ahead of time. With a plan of attack, we hit the road semi-bright and early after a breakfast at Illium Café. Choosing to flank the trail from the East and work our way around we started at Bear Pond Winery. With a fantastic variety of sweet and dry wines, there was a fermentation for everyone. The Holiday Bear seasonal beverage was quickly finding a home in our future hibernations. 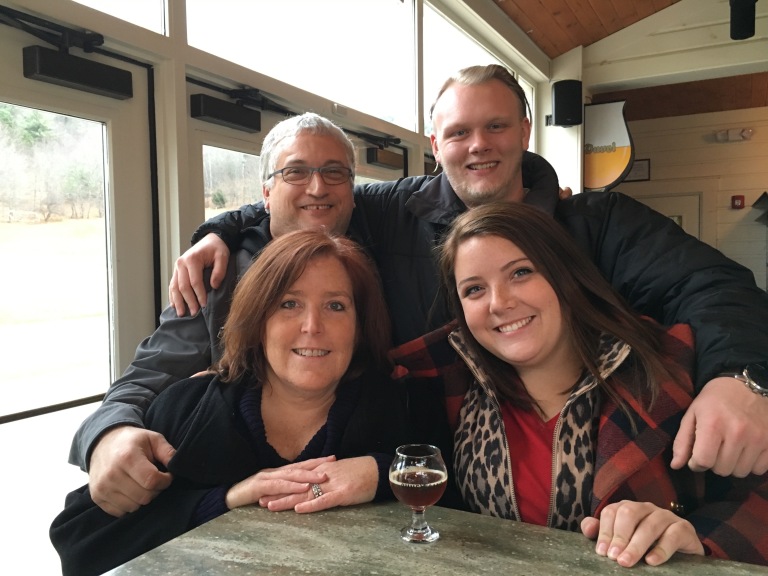 Next on the docket was Cooperstown Brewing Co. All around, it seemed like this was the lowest quality of the run. The beers were mostly overly hopped with an extremely bitter after bite. That was all except the nitro stout, which after settling feel unbearably flat. Even Alex, the resident fan of heavier brews, wasn’t a fan of the lifeless stout. 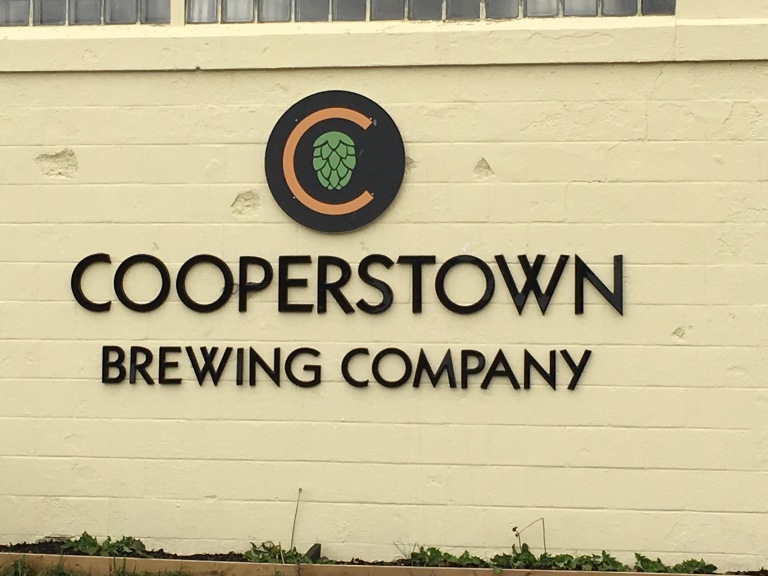 A few miles down the road we came to Brewery Ommegang. I’m not going to go into too much detail given our past posts. All I have to mention is that the tour guide wasn’t as good as last time and the beers were just as wondrous. Just about the bend from there sits Cooperstown Distillery, which we have talked about before and is still much the same.

From there we landed at the Fly Creek Cider Mill with the overwhelming samples galore that we have grown to appreciate. The only differences here were that the outdoor food station has been closed for the season, so no apple cider slush for us. Oh, and they now have an apple pie moonshine that is sweet and smooth; a dangerous combination, even for cut and flavored shines. 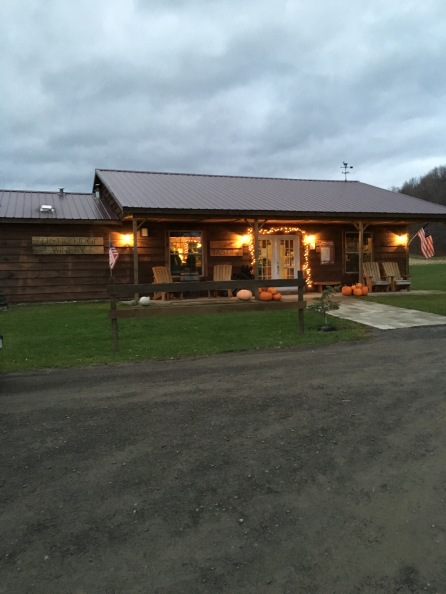 At this point, we only had two stops and about an hour and twenty minutes, according to the internet, standing between us and our free “Beverage Tour” glasses. Arriving at the Rustic Ridge Winery we were deflated by the information that Butternuts Beer & Ale actually closes at 5, not 6 p.m. It was hopeless; the journey was over again. That was until an angel through the grape vine salvaged the trip with a little bit of civil disobedience; the worker foraged the stamp. Not to mention, some of the best, sweet wines we have had in a while. We brought a Sweet, Little Blonde home with us. And yes, that is the name of a wine.

All in all, even though the Butternuts Beer & Ale stop still eludes us, the trip was a brilliant success. Time with loved ones and potential inebriation sounds like a mighty fine Saturday to me. 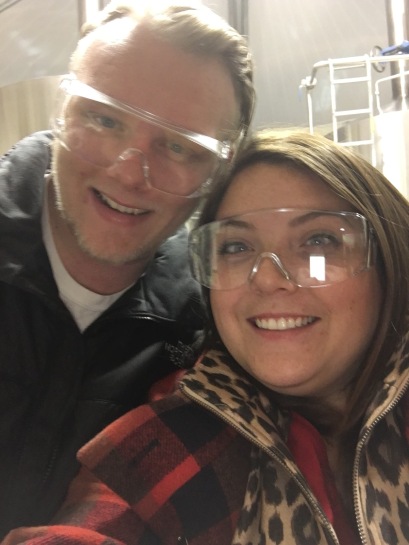